My Involvement: All aspects

Absurd Hero is based on Albert Camus’s interpretation of the myth of Sisyphus. In the myth, Sisyphus is punished for being deceitful and thus doomed to push a massive boulder up a mountain for eternity. I decided to adapt this story because it gave me the opportunity to focus on character animation through the actions of my main character’s physical struggle up the mountain. The visual style of the film is based on simplicity and the use of simple geometric shapes to convey a story.

To begin, I researched the Sisyphus story and thought out rough ideas for my own interpretation. Once I had a rough idea for the progression of my story, I made numerous character sketches to identify the types of expressive movements my Sisyphus character should make. After developing a storyboard, I creating an animatic to plan out the action. During the animatic phase, I also recorded my own customized soundtrack in GarageBand and Soundbooth which emphasizes the actions and emotions expressed by the main character. Because the film is devoid of any dialogue, the character’s gestures, lighting shifts, and soundtrack had to convey a sense of both struggle and elation. As I animated in Maya, I applied deformer rigs to the character to add flexibility of movement. After the animated scenes were rendered out in multiple passes in Maya, I edited the film in After Effects and Premiere. 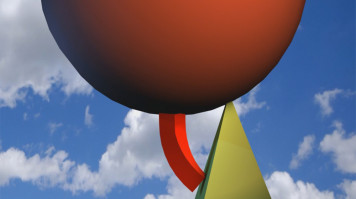 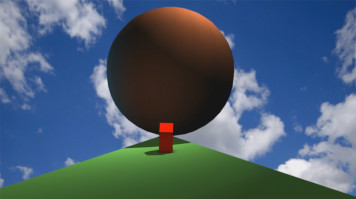 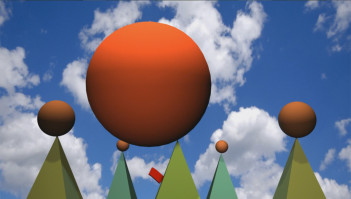 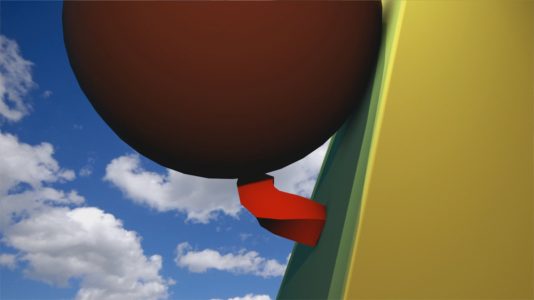 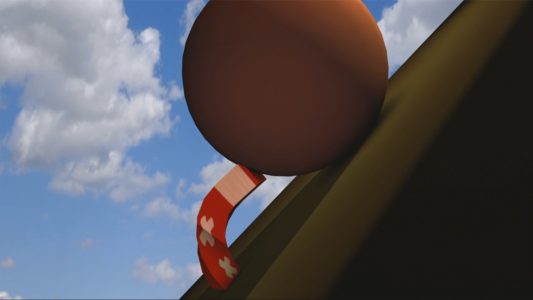 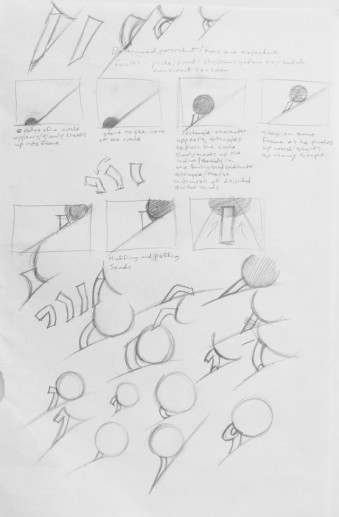 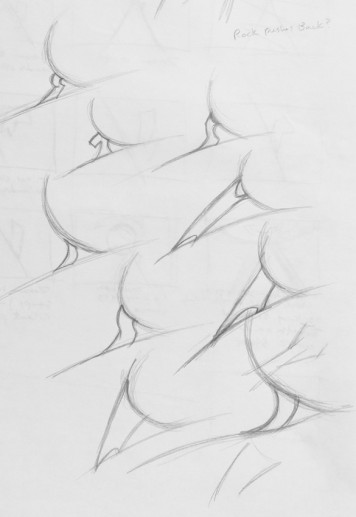 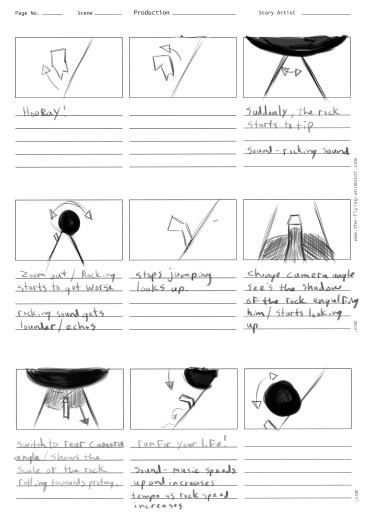 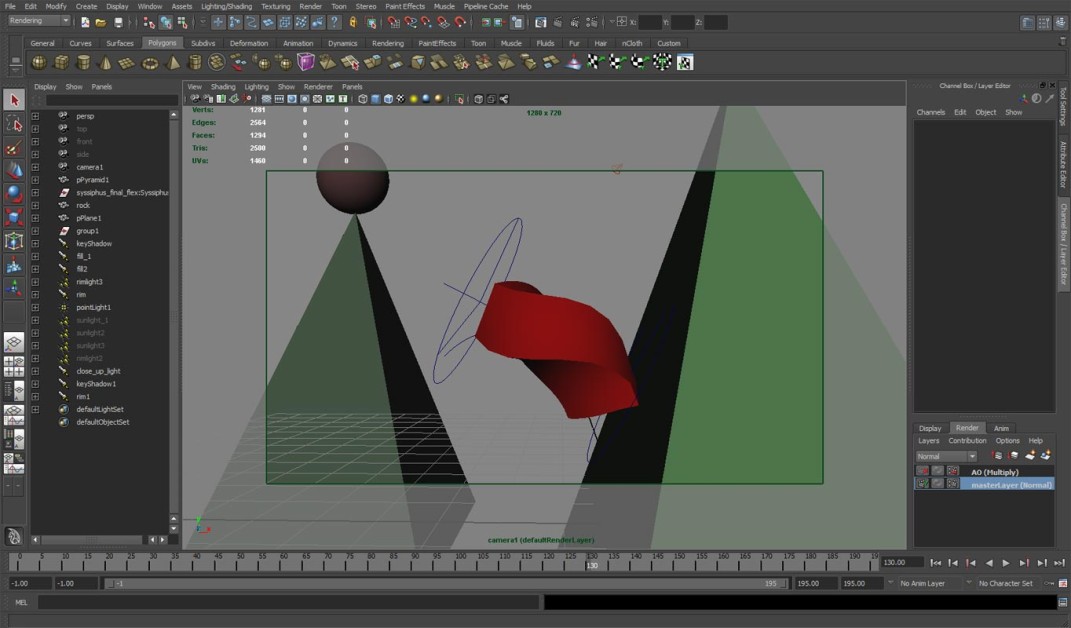