Dark Night of the Soul

My Involvement: All aspects (not responsible for the soundtrack)

Description:
Dark Night of the Soul is the second project I’ve shot on 16mm film with an Arriflex SR3 camera. Inspired by a song of the same name, the structure of the film is nonlinear and influenced by Surrealism and irrational dream logic. I’m a long time lover of horror movies, and I’m particularly drawn to short films and artwork with darker themes. Some of my photographic and film influences in this project included work by Man Ray, Guillermo del Toro, David Lynch, the Quay brothers, Jan Svankmajer, and Hans Neleman.

To create a more dramatic and mysterious mood, I experimented with lighting techniques including low key or “noir” style lighting. I worked with a carefully planned storyboard to ensure that I would get the shots I needed without running out of film. During the editing process, I added additional textures by overlaying video layers of reflected light patterns. These light pattern layers were created by filming light reflecting through a glass of water held in front of watercolor paper. I made a number of the props in the film including a sculpted clay figure with an adjustable wire and epoxy armature. After the digital transfer of the developed film, I made my final edits with Final Cut 7. 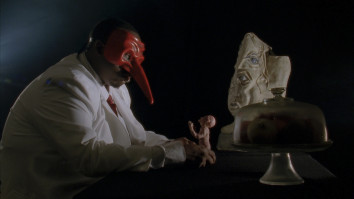 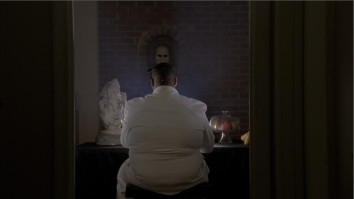 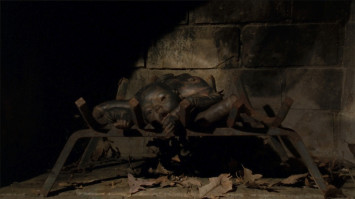 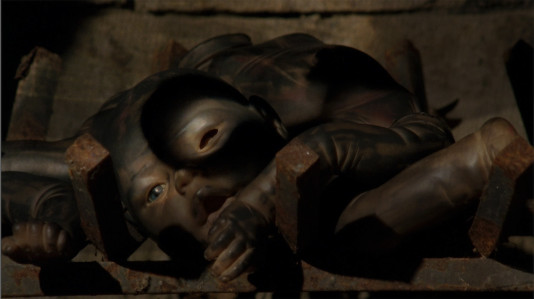 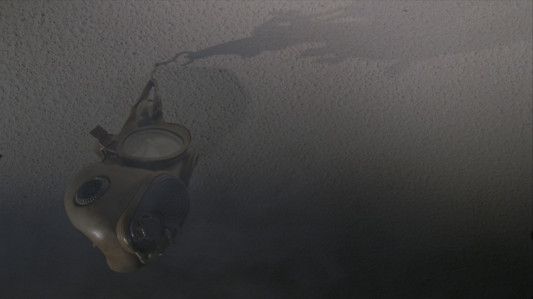 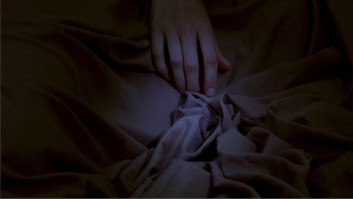 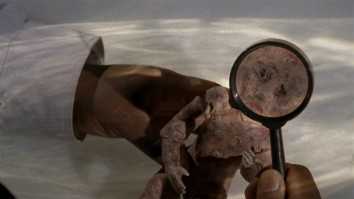 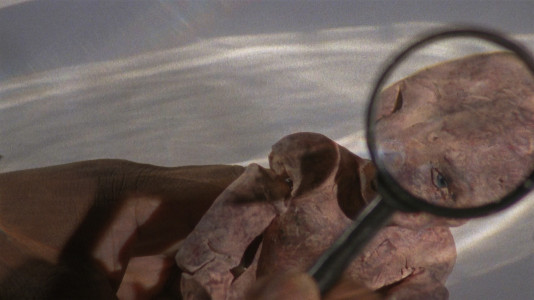 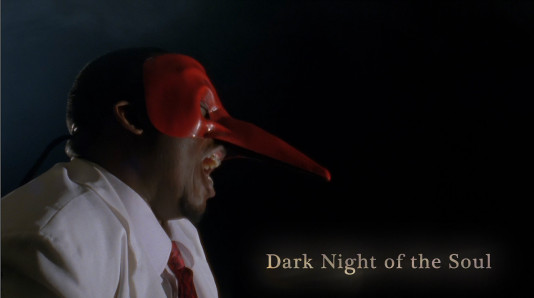 Dark Night of the Soul 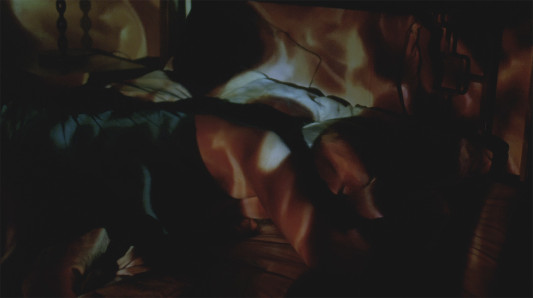 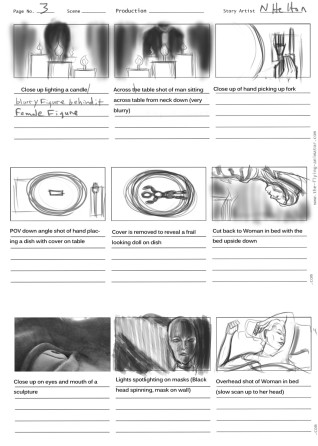 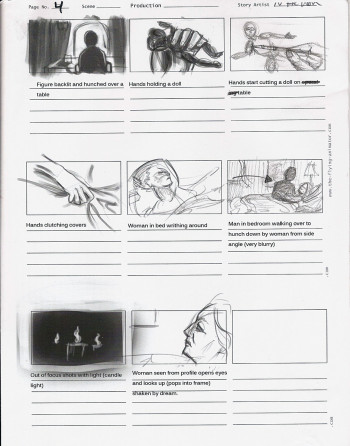 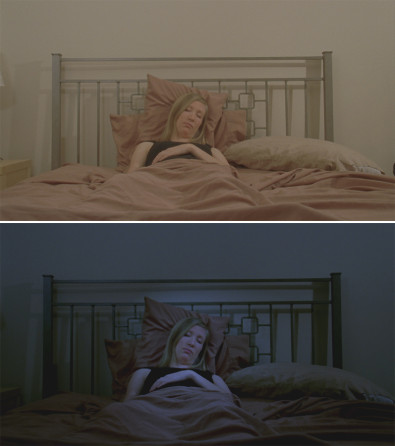 Dark Night of the Soul was last modified: August 11th, 2014 by Janice