Character Modeling and Rigging by Marc Russo and Kirby Culbertson

Description:
You Are Anonymous is the second short film I’ve created in Maya. The film was included in a group exhibition titled ID:Entity Self: Perception + Reality held at the Contemporary Art Museum in Raleigh, NC in the fall 2011. The show featured work by designers in the Raleigh, NC area and several faculty members and students from NC State University. The artists in the exhibition explored the “complex relationship between the “self” and the world” and offered a variety of interpretations of the theme. Much of the work in the show was influenced by our growing consumption of digital technology and its effect on the ways in which we communicate and our understanding about ourselves and our environment.

You are Anonymous is a reflection on the way controlled environments and extreme situations can shape and alter a person’s identity or sense of self. The piece is inspired by an infamous social experiment conducted in 1971 at Stanford University. In the “Stanford Prison Experiment” (as it is known), psychologist Phillip Zimbardo set up a mock prison and recruited student volunteers to play specific “roles”. Some students were assigned the role of prisoner and others the role of prison guard. After only a few days, the experiment took a startling turn and spiraled out of control.

According to Zimbardo:
“Our planned two-week investigation into the psychology of prison life had to be ended prematurely after only six days because of what the situation was doing to the college students who participated. In only a few days, our guards became sadistic and our prisoners became depressed and showed signs of extreme stress.”

The purpose of the experiment was to study human behavior and, as Zimbardo puts it,“ find out what happens when you put good people in an evil place.” A number of people, including Zimbardo, have compared this experiment to the prisoner abuse scandal at Abu Abu Ghraib.

You are Anonymous examines the relationship between the role of the controller verses the controlled. All of the decisions I made concerning texture, color, lighting, sound, and composition/camera angles were intended to enhance the theme of control verses submission. In the film, the “roles” assumed by the prisoner and prison guard become their identities. Since the prison guards in the film are portrayed in a negative light, it is important to note that I am interested in the concept of the abuse of power. 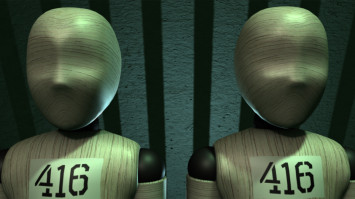 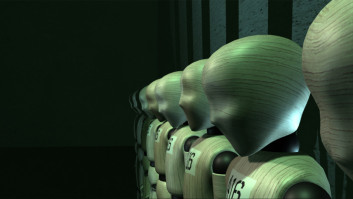 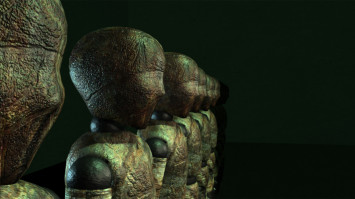 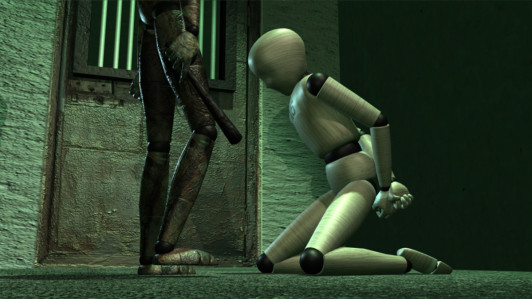 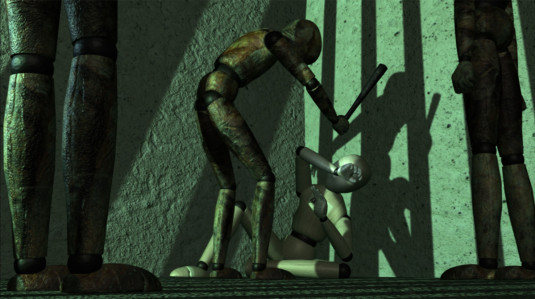 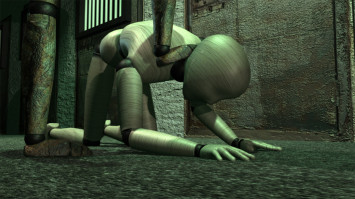 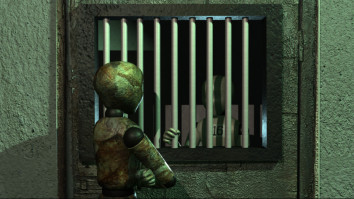 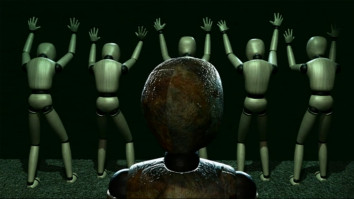 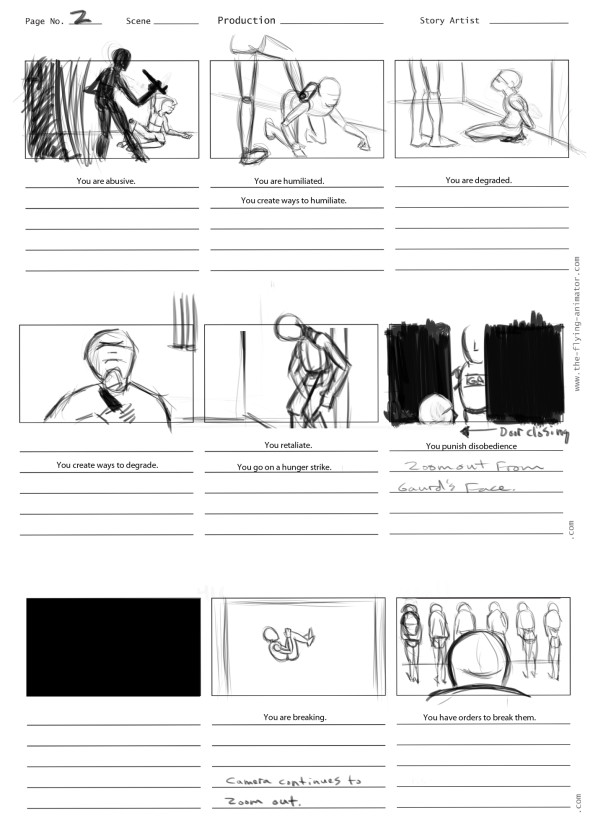 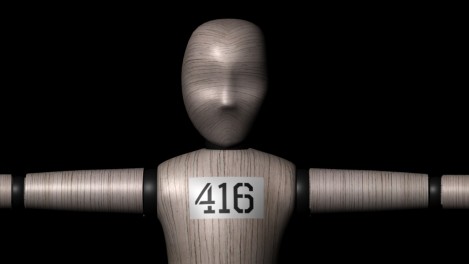 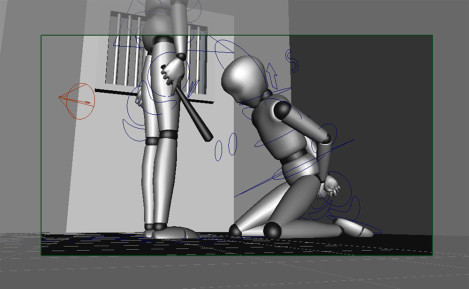 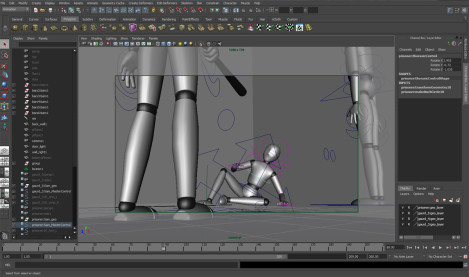 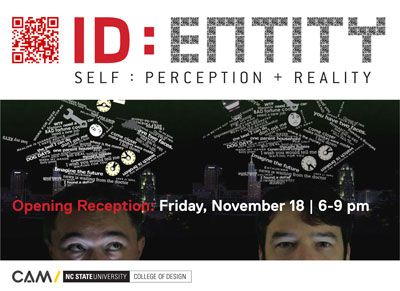 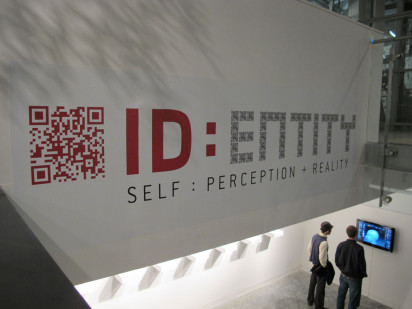 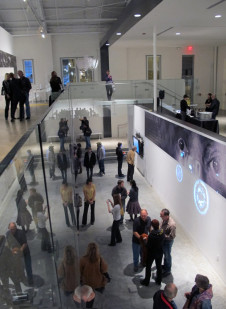 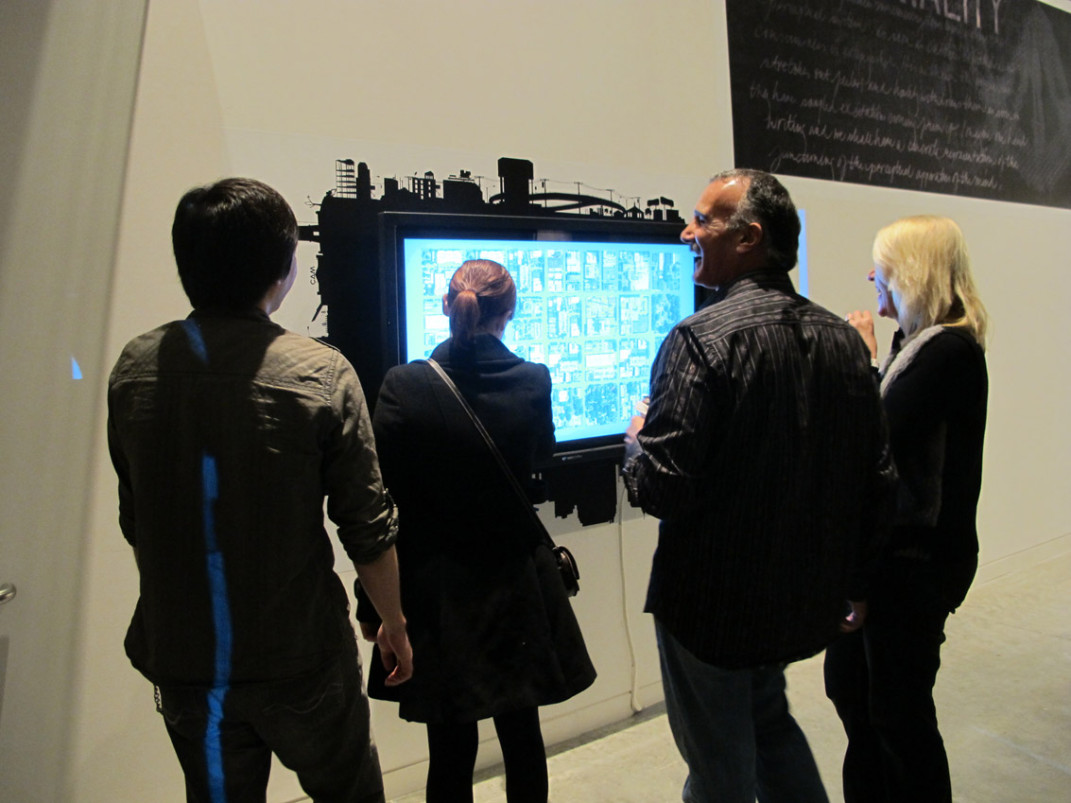